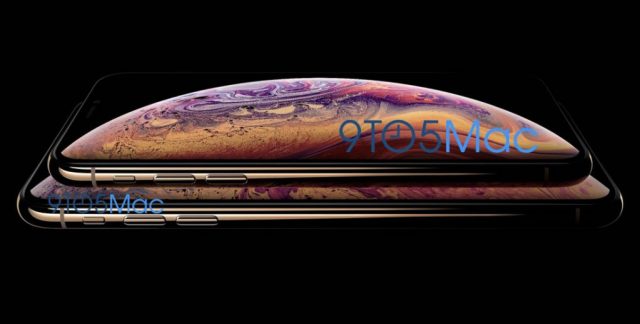 The press image of iPhone XS indicates that the phone would come with two models- 5.8-inch and 6.5-inch OLED notch display. It is expected that the upcoming smartphones will have Face ID with a gesture-based control system and new A12 processor. It is also expected that the handsets will be featured with a new gold color option. Now coming to Apple’s upcoming watch, Series 4 will be bigger by around 15% than Series 3 with minimum bezels. It will be capable of showing a number of details including a total of eight complications around the time within the clock hands. There is a microphone between side button and Digital Crown.