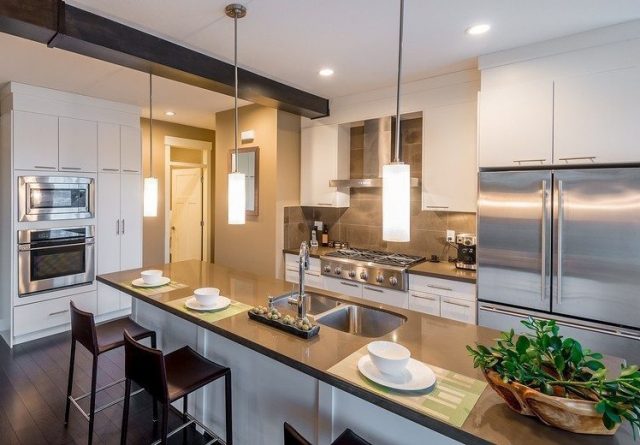 If there is one flashpoint of 21st century, its connectivity. And no we are not here talking about the internet we use to connect with other people, but the network that our gadgets use to connect with other gadgets- IoT. From refrigerators and televisions to toasters and pillows, everything around us has been made “smart” with capabilities to acquire and transmit data, and all this is done by keeping smartphones at the center of it.

But here is the problem- while we casually use our phones as a universal remote or to control the temperate of our pillow, it is also used for highly sensitive financial transaction and storing and accessing personal information. And since a chain is only as strong as its weakest link, even the slightest of vulnerabilities in one gadget can spell disaster for the entire ecosystem. To put it simply, how would you feel if your toaster got hacked? Not much? But what if you are told later that the toaster was just a backdoor to your phone and now all your banking and personal information has been compromised. How do you feel now?

Wait, there is more. According to recently leaked reports and something that experts have been speculating for years, intelligence agencies and hackers around the world have computer programs that can turn the everyday gadgets like phone, television, security cameras, among others into spying tools that capture and transmit audio or video information without our knowledge. Which essentially means that all those high-tech spying techniques by CIA you have seen in Hollywood movies aren’t really that far-fetched and hackers can indeed listen you talking from that microphone in your washing machine and watch you from those security cameras you have installed. In fact, everything that relies on wireless networks to transmit data can be hacked.

Unfortunately, there isn’t much you can do about it at the moment, except of course keeping a vigilant eye on various permissions and plugging them off when not needed. The process has to start from the manufacturer’s end. The police have suggested that they come up with a uniform security protocol that every ‘smart’ gadget must adhere to. And just like the power rating we seen on electrical appliances, there should be a security rating, that keeps users informed about its security competence and plausible risks.