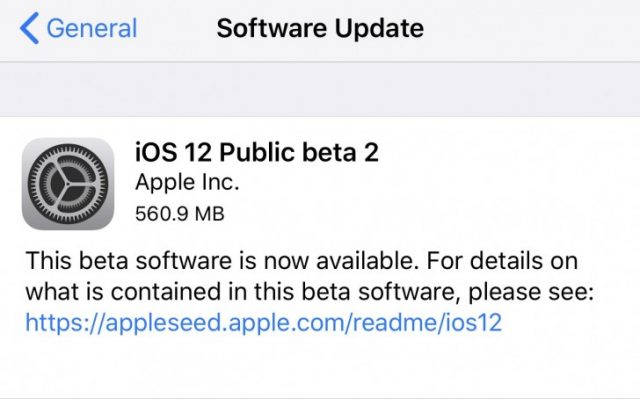 It’s been a month since iOS 12 was released with much fanfare, a few weeks since its first public beta release and now the company has rolled out public beta 2 of the operating system. As anyone would expect, the first beta was quite rough and full of bugs- few of which have been fixed in beta 2 while others can be hoped to be fixed in subsequent releases. Let’s take a detailed look at what it has got and what’s still missing:

These just a few of the many bugs fixed and is certainly impressive given that there are a whole lot beta updates are yet to come until next month. And while much has been fixed, there is still a lot for Apple to do. Here are some bugs that haven’t been addressed in public beta 2 and are yet to be resolved:

As these among others indicate, it’s still a work in progress and if you haven’t already signed up to be a public beta tester, we suggest highly against it. Still, if you are willing to take a toll on user experience and usability, you can go visit the beta.apple.com, sign up with your Apple ID and choose the iOS 12. Then you would need to turn on the automatic update setting in your phone.