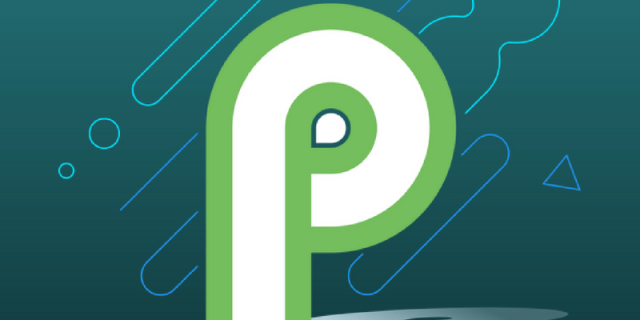 Google at its annual I/O event released the developer preview 2 or Beta 1 of the upcoming Android P last month and elaborated many new features it would be bringing along. And as earlier announced, it has now released Beta 2 along with final APIs, i.e. API 28. The company has also rolled out the official SDK for developers to start creating applications that deploy the new native features. The program as you would expect is currently limited only to pixel devices but support for other devices may be coming soon.

If you are already enrolled in the beta program, you will receive the OTA update aromatically. If not, you download and flash you Pixel device manually. But beware that since it is a beta version, that too an initial beta, there would be several performance issues and bugs. Google in its release notes has given a heads up about potential instability, diminished battery life, UI junk, loss of NFC, inability to factory reset, and more. If you are willing to cope with that to get a peek into the future, there is no reason to hold back as Google has already announced that the next update- beta 3 will be out by the end of June.

The final test version- beta 4 will be released sometime in the third quarter before the final release around mid-August- the regular update cycle that the company follows.

If you want to know more about the features of the upcoming Android P, do take a look at our earlier post: Android P Developer Preview