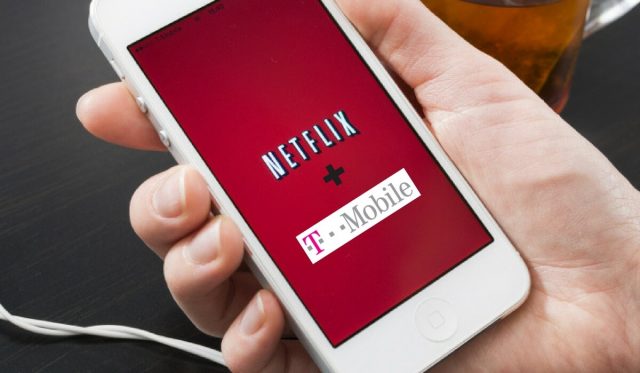 Last week’s major headlines included – T-Mobile’s new Netflix Offer starting from September 12. It’s going to be a sensational offer for all the Netflix enthusiasts. Like, seriously!

If you’re a T-Mobile subscriber, now you can stream all you want on for free without using your data on your device. Earlier, the network operator slammed the mobile industry with its unlimited data family plans for the T-Mobile subscribers. And now the customers will be able to able to activate their new Netflix accounts online or through app stores, absolutely free-of-cost.

This deal is also open for existing Netflix users with a T-Mobile networking services. They can contact the support executive and get their plans amped for the future. While the standard Netflix plan allows for streaming up HD videos and simultaneous video viewing on the two devices.

This new offer stands applicable for the mobile subscribers with ‘T-Mobile One’ unlimited data family plans with at least two lines. Currently, subscribers for two lines pay $60 per line. With the free Netflix membership, the subscribers can see the difference in their bills in the coming two-three months.

The company also mentioned that is customers want to watch videos in HD, they have to pay more money to upgrade to ‘T-Mobile One Plus’ data plan. Some of the subscribers are calling this he Netflix- T-Mobile partnership can also be an attempt to counter the recent AT&T-HBO offers.

No matter what game plan it is, T-Mobile’s newly-minted offer will be a game-changer for all the Netflix fans. The company has claimed that this T-Mobile One plan is a better deal and will provide smoother connectivity than AT&T and Verizon.

This battle between network operators in the US is never-ending as one after the other the three (T-Mobile, AT&T and Verizon) companies keep surprising their users with more lucrative offers. As per a recent update, Verizon is going to soon announce to offer free content, countering the T-Mobile’s Netflix and AT&T’s HBO Offers. Let’s see if there is a switch in existing subscribers from T-Mobile to Verizon and vice-versa.

Here’s the details on how to opt for the free Netflix plan.