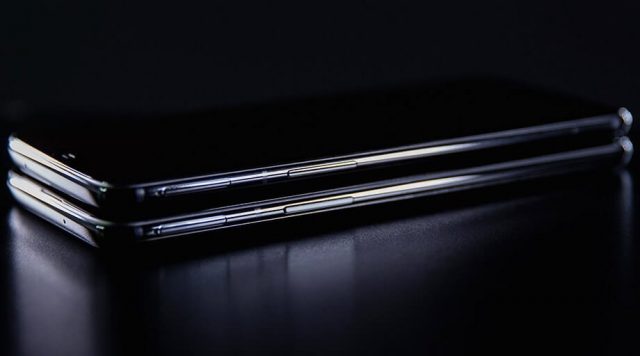 The Chinese smartphone manufacturer OnePlus is all set to launch its upcoming smartphone– OnePlus 6T, but before the launch, the company has teased its official image. OnePlus has shared the first live picture on Twitter. This pic shows two smartphones- OnePlus 6 and 6T. The teaser image doesn’t reveal the color or other details of the mobile.

A key innovation lies just beneath the surface. Prepare for the #OnePlus6T. pic.twitter.com/uWuTsp7Lcb

The earpiece and the notch have been placed at the OnePlus top side while the OnePlus 6T on the bottom has the earpiece on the top edge. The left side of both the smartphones look similar- housing the SIM slot and the volume rockers. So the power button should be present on the other side along with the alert slider- which the company will likely retain. The size of both the phones looks similar, even though the 6T is expected to feature a slightly larger display. In the teaser video, it has been seen that the phone will not house a 3.5mm audio jack. It is expected that it will get power from a 3700mAh battery. It will sport a 6.4-inch AMOLED display with a water-drop notch. It will be powered by Qualcomm Snapdragon 845 chipset with up to 8GB RAM. It will run on Android 9.0 (Pie).

When OnePlus 6T will be released in India

It is expected that OnePlus 6T will be launched in India on 17 October 2018. Stay tuned on MobileandGadget to know more details.