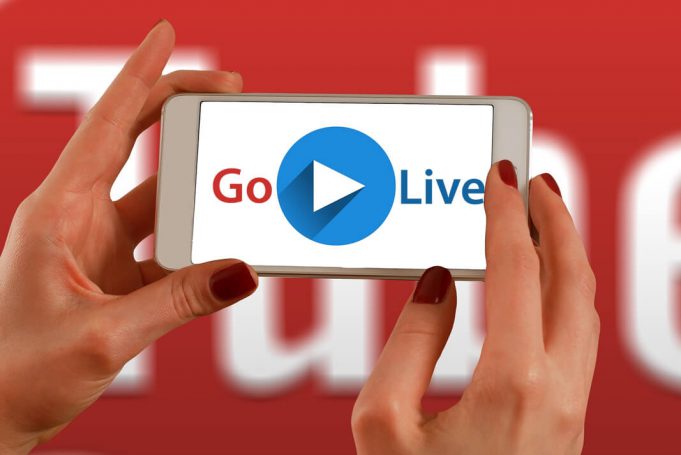 After rolling out the live stream feature for mobile users in February, Google-backed YouTube didn’t attract many to the camp because the gates were open for the users who have more than 10,000 subscribers. The bar set by the company was too high and not many could avail the service.

However, this time around it has lowered to a viable value, which is 1000. Means that you can go live on mobile if your channel has a subscriber base of at least 1000 users- certainly an opportunity to grab for those who were left out the last time. The channels below 1,000 subscriber mark still have to wait to get their hands on the feature, but time won’t be far when the company invites all in availing the live broadcast feature.

With the aim to not to fall back as leading tech companies, Facebook and Twitter have already introduced this feature in recent times, the company decided to fire up the existing market by claiming a share in the mobile realm.

With ‘when’ been answered, we move to ‘how’

Once you cross the 1,000 subscribers on your YouTube channel, get the YouTube app downloaded on your smart device and enable the live streaming option in either the Creator Studio on the desktop or in the YouTube mobile app. Next, open the app on Android 6.0 or above and iOS 8 or above and simply hit the capture button, it’s done and live streaming starts. Enthral your audience with useful content.

Point to be noted– You could only live stream the content if your channel is verified and there aren’t any live broadcast restrictions imposed in the last 90 days. So, get your channel verified if you still haven’t.

Google explains the following in its help section:

Live streaming has undoubtedly received an overwhelming response, no wonder tech giants joining the party. But with unpleasant incidents like Cleveland killing where a man was murdered live on Facebook have raised serious concerns to think about for the tech leaders. Let’s see how they adapt and what all measures are being adopted to diminish the ugly side of live streaming.