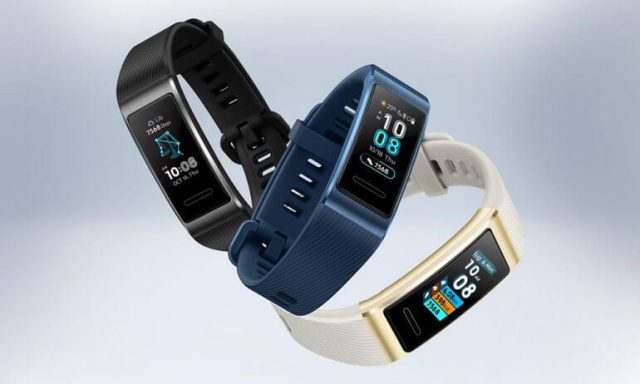 At its recent event in London where the Chinese giant Huawei released its new flagship smartphones (more on this later), many people missed a more interesting launch- its new fitness band. Interesting, because while everyone seems to agree that the age of wearables is almost here, few large companies concisely update their catalog except of course Huawei. The last launch- Band 3 Pro is an update over its previous Band 3 and is a lot like its other product lineup from Honor- Honor Band 4.

The Band 3 Pro is a fitness tracker that comes with a 0.95-inch AMOLED display and all the sensors you’d generally expect including 6-axis sensor. The band can detect all your activities, calories burnt, heart rate, and time and quality of sleep. The claims its IR-based heart rate monitor is much more sophisticated than the optical ones.

For connectivity, the band has inbuilt GPS and Bluetooth 4.2 that can be paired with smartphones running at least Android 4.4 or iOS 9.0. aside from fitness tracking, the band can also deliver push notifications for calls and messages.

Weighing just 25 grams, the band is claimed to have a battery life of 7 hours with continuous GPS use and is also water and dust resistant up to 50 meters. Available in Obsidian Black, Space Blue, and Quicksand Gold color options, it has a price tag of 99 Euros and would first hit the U.K, France, Italy, and the UAE. 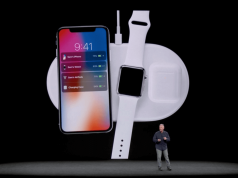 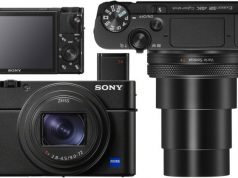 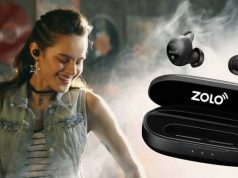