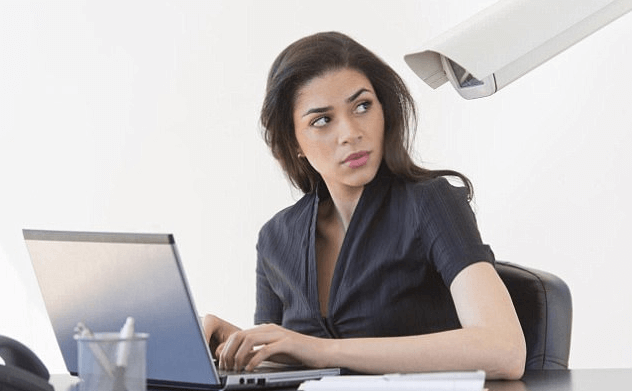 The recent data leak scandal at Facebook has again exposed the fact that using technology and being used by technology are in fact two sides of the same coin. While we all have now come to accept that all of our activities are being tracked when online- from Google and Amazon to Facebook and other sites through cookies, it gets disturbing when the spying reaches a deeper level- our home.

And it comes from the everywhere, even the most unsuspecting of the places- from your bed and toothbrush to coffeemaker and sex toy, there is hardly anything left that doesn’t have a “smart” version of it. That is the reason why it comes as no surprise that IoT industry is projected to grow many folds over the next few years, pegged to create a $27 billion market by 2021.

In an extensive experiment by Gizmodo, a reporter stuffed her home with all the smart devices available and tracked the data these devices send to their server. While most of the data being transmitted remains encrypted, an observer can easily have a detailed profile of the user, by just looking at the amount and frequency of data.. In her case, during the course of the experiment,

Now given that the terms of usage of these devices (which most of us never read) include a clause of sharing this information with third-parties, the prospect of privacy of any degree seems utopic. In fact, there are laws allowing ISPs and manufactures to sell these data.

No, you can’t turn these off in settings. The only way out, is to stop using these devices altogether, but owing to the deep penetration of internet in our lives, if not impossible, is improbable. So what are your options? Neither can you stop using them nor can you stop them from spying on you. The only thing you can do is spy back on them. Though it won’t give you any control over your data, you will at least know which devices are sharing data at what point- making you consciously aware that you are being spied on, like in digital space.

While the Gizmodo reporters for the experiment, built a custom router using Raspberry pie, hosted data on AWS, and created an interface for analyzing the data- all of which you can do as well if you have the requisite skills at your disposal. If not, you can take a simpler, milder approach. Just log on to your network through a browser and turn the Traffic Meter on. This way, while you won’t be able to actually track the data but based on the frequency with which any device connects to the server, you will at least know which devices are spying the most.

Overall, we aren’t suggesting you to ditchthose gadgets- we are well beyond that point. But the least you can do is stay vigilant to the parts of your life that are being sent to the cloud.