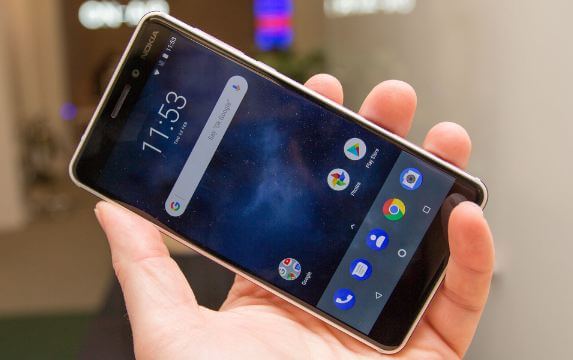 Nokia’s brand reboot through HMD Global has been kind of a hit-and-miss. All the devices launched last year garnered much hype but failed to impress the critical audience. Now that almost all of them have been upgraded- Nokia 8 Sirocco for Nokia 8, Nokia 7 Plus for Nokia 7 and Nokia 6 (2018) (or Nokia 6.1 in some markets) for Nokia 6, this have changed for good.

If we talk specifically about Nokia 6 (2018), it has been widely reviewed to be one of the best mid-range phones offering sturdy built-quality, decent specs, and pure Android experience. The only complain that some had was its weaker spec sheet, which though did not affected its performance, but made it look pale in face of competitors from Xiaomi or Huawei.

To address that resource-hungry audience, HMD Global is releasing a high-end version of Nokia 6 (2018) on 13 May that will have 4GB of RAM and 64GB internal storage instead of earlier 3GB+32GB configuration. This puts the device right against the mid-range king- Redmi Note 5 Pro and with its fresh design and clean interface, might even make a dent in its supremacy.

Priced at Rs. 18,999, the device will be available for purchase across all major online and offline channels including, Amazon, Flipkart, Reliance Digital, Croma, and others. Though the price tag is a bit steep than its competitors, you at least won’t have to wait for months or try your luck at flash sales.