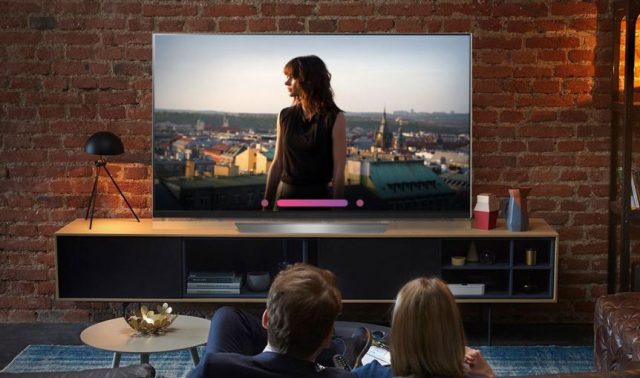 Display technologies have evolved a lot over the years and though the changes are now not as dramatic as they once used to be- color from monochromatic or LCD from CRT, they are nonetheless important. As we have previously talked about Apple’s quest for creating its own next-gen MicroLED displays, the obvious question emerges- what’s exactly the difference? After all, the OLED (AMOLED in most phones) displays used in most high-end devices seem quite fantastic. There are no simple answers to this question.

Technically speaking, both OLED and MicroLED use the same basic block- LED to emit light and display pictures and it’s just a matter of their size. As the name MicroLED suggest, it uses microscopic LEDs- each of which can be individually turned on or off- offering sharper pictures, better contrast, and higher energy efficiency.

That is, MicroLED in many ways is not a new innovation but rather an incremental update to mitigate the shortcomings of OLED displays. The problem is, mobile devices are extremely power constrained and display consumes a major chunk of battery juice. With no remarkable developments in the field of battery, the only option is to make displays as power-efficient as possible- that is also the reason OLED displays trumped the IPS LCD displays in the first place. Then there is also the problem of burn-in- where long exposure causes static images to be printed on screens and is a major problem for televisions. Afterall, if a consumer spends thousands of dollars on a TV, it is reasonable to expect longevity- which OLEDs can provide.

MicroLEDs solve both these problems and thus equally useful for both small and large screen devices. There is just problem- they are incredibly tough and expensive to make. Samsung showcased the first MicroLED TV, at CES earlier this year – The Wall and Google too are reportedly working on the technology to reboot its Google Glass. So, with tech behemoths like Apple, Samsung, Google, and others working on technology, we can expect it to become commercially viable much sooner than one would expect.

So will the MicroLED displace OLED?

Definitely yes! Though a time frame can’t yet be drawn as we don’t know the challenges of its mass production but the scenario is going to be somewhat similar to when LED replaced plasma displays.