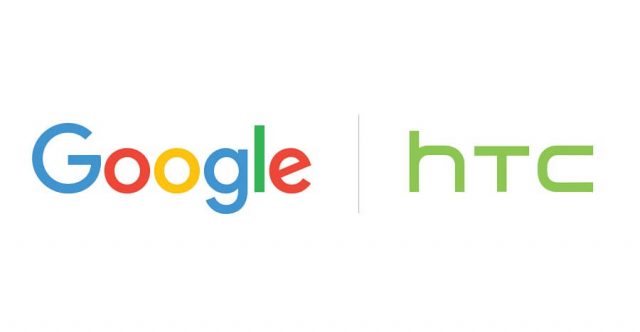 With the sole motive to offer best Google experience across different hardware, software and services, the company started an in-house hardware division about a year and a half ago. Later, it introduced the family of Google products including Pixel smartphones, Google Home, Google Wifi, Daydream View and Chromecast Ultra.

The company has now joined hands with HTC, a leading consumer electronics organization, to spice up its list of hardware offerings. A $1.1 billion-dollar cooperation agreement has been signed between the two parties, which is a result of a month-long talks.

This is not the first time when Google and HTC are uniting to work as a team. The combination has worked together to produce products like the HTC Dream, first ever Android smartphone (also known as the T-Mobile G1), the Nexus One, the Nexus 9 tablet and the most recent is the Pixel series of smartphones.

The deal is more of a talent acquisition aimed to fuel product innovation at Google. As per the deal, a team of professionals from HTC will join Google’s hardware division to work closely on upcoming Pixel smartphone and others.

In a blog post Rick Osterloh, the Senior Vice President at Google Hardware said, “We’re focused on building our core capabilities, while creating a portfolio of products that offers people a unique yet delightful experience only made possible by bringing together the best of Google software—like the Google Assistant—with thoughtfully designed hardware.”

This is not the first time when Google has signed a deal with a smartphone manufacturer. Six years ago, in 2011, Google bought Motorola Mobility in a $12.5 billion deal. The idea then was to acquire the company’s patents. Doing so, it sold the bought division to Lenovo three years later for $2.91 billion.

Rick also mentioned in the blog, “It’s still early days for Google’s hardware business.” Yes, it is just the beginning. This is also one of the reasons that the company is constantly looking for opportunities to unite with existing experts.