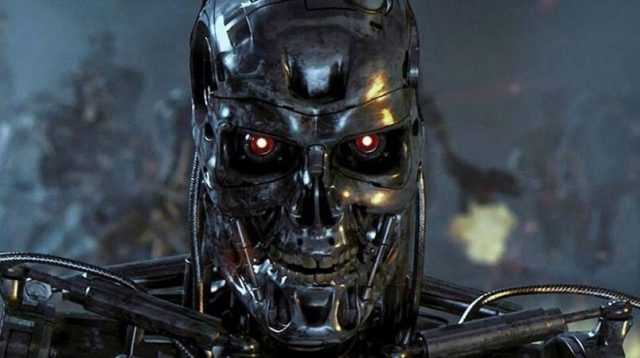 The films based on science fiction have always brought exceptional and never seen or experienced tech appurtenances to the table. They literally predicted ‘what to expect’ from the technology parlance. Taking into consideration what we call today an iPad is basically an inspiration from Star Trek’s magnificent Padd. Or you talk about voice-enabled smart personal assistants like Alexas, Siris, Cortanas and Google Assistants- we have witnessed such intelligent assistants in the movies directed by some of the greats of cinema fraternity.

Considering present face of technology showcased by sci-fi movies, what can we expect coming to the real world? Let’s explore some of the innovations below. From the Iron Man series comes the super assistant called Jarvis who takes care of even the trivial of aspects of Tony Stark’s routine. Believing the makers of the series, it seems that AI-powered personal assistants are likely to be wiser, smarter and intelligent than ever in the coming years. And not to forget with some serious human personality traits too. With AI given enough importance these days, we can accept revolutionary AI-enabled products coming. A fictional character from the adventure TV series Knight Rider is actually a vehicle that helped its commander to fight against the bad guys. The vehicle, Knight Industries Two Thousand, was popularized as the Kitt. It was arguably smarter than his human commander with exceptional capabilities guiding its owner out of the harm’s way. With voice-commanding features making their way to the automobiles and companies working on self-driving cars, an automobile with capabilities same as Kitt cannot be too far to be prototyped, if not functional. A supercomputer from a comedy sci-fi series created by Douglas Adams, The Hitchhiker’s Guide to the Galaxy that was programmed to answer, “ultimate question of life, the universe, and everything” is likely to take real form. British scientists have taken the initial steps to building a similar supercomputer– that’s incredible.

The head of the Ion Quantum Technology Group, University of Sussex, Professor Winfried Hensinger, said, “For many years, people said that it was completely impossible to construct an actual quantum computer. With our work, we have not only shown that it can be done but now we are delivering nuts and bolts construction plan to build an actual large-scale machine.” The next probable invention that we actually don’t want to see in the future is this machine, Deus Ex Machina from The Matrix series. It is the central interface of the Machine City that creates a face of a human baby with the help of a swarm of insect-like robots, which are also used by it for communication. The machine eventually became the master of the machine world that kept humanity locked up in pods. The Terminator’s Skynet is one computer system that we, as humans don’t want to bring to life. In the movie series, it got above all, became capable and felt no need of humans- which eventually resulted in an extreme nuclear Armageddon. Elon Musk once said, “AI is humanity’s biggest existential threat”. Therefore, we don’t ever desire to see them working in real life.