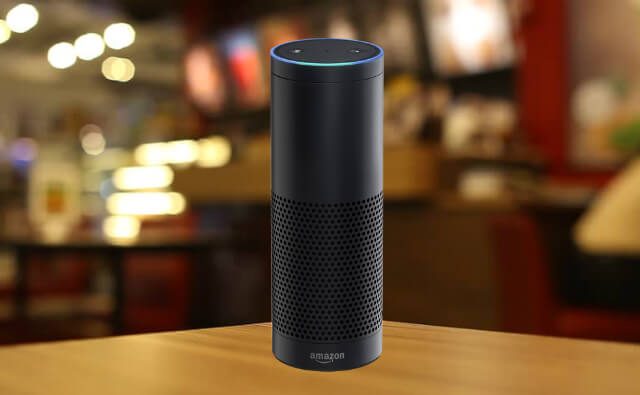 Do you have freeloader on your network? Worried about botnet attacks? Or want to impose a digital curfew on your kids after 10? Well, you manage all that by firing up your system and logging on to the network page. But most probably you won’t. You just need the right network router to block unfamiliar devices from the network.

But thanks to McAfee- a simpler option is available. You can literally tell your network what you want it to do. Well, not directly but you tell Alexa and she will talk on your behalf. You think someone else is logged on to your network? Just utter these words- “Alexa, ask McAfee how many devices are online right now” and she will get back to you promptly with the right answer. Or depending on your needs, you can use many different commands like:

This feature is built upon the Secure Home Platform that McAfee launched earlier this year at CES and for now, works only on the supported routers. Unveiled on the first day of the ongoing MWC 2018, this feature is also currently available only on Alexa but you are not an Echo user, don’t be disheartened. The company promises to hit other assistants like Google Home and Apple’s Siri as well depending on the initial response.

Given that multitude of IoT devices with sensitive information are now connected to the same network in every home, the risks of data leakages and network exploitation is also greater than ever. And while we agree that it is not some ground-breaking innovation, but the fact that it manages to bypass the human laziness and incorporate security into our daily habits is a really laudable move.