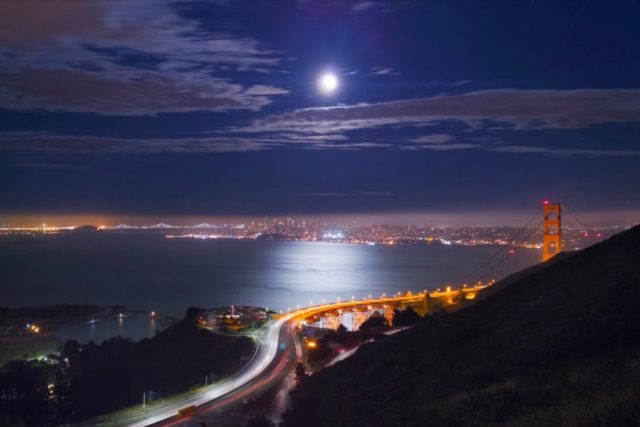 Since cameras are one of the key selling features of smartphones, mobile manufacturers are constantly racing against each other to give their devices an edge in this segment.

But as you might know, most of the high-end smartphones are equipped with relatively the same piece of hardware and the difference lies primarily in the algorithm used to process those images. Last year, when Google launched its Pixel line of smartphones, many experts hailed its camera as one of the finest they had ever seen in a phone. So, it was clear that when it comes to algorithms, no one beats Google!

But now it seems Google has surpassed itself. As per a recent news on Google Research by Florian Kainz, one of the engineers at Google, there still seems to be a lot of untapped potential in our smartphone cameras waiting to be exploited. He sets out to create DSLR-style low-light photographs using only Pixel and Nexus 6P sensors, and the outcome he got is breathtaking, to say the least.

The procedure, described here in detail, involved first creating a basic app to manually handle the exposure time, ISO, focus distance, and other factors, which he then used to take bust shots of 32 or 64 with the longest exposure. These shots were then processed on a desktop to filter out the noise and other errors and frame lags were compensated by joining multiple shots to create one final image. And this is where he hit the jackpot- a shot on par, even better than DSLRs in low light.

Plus, the entire procedure followed to produce this image can be easily automated and fed into camera apps.

So why such excitement over one experiment? Well, if it was just any other phone manufacturer, it won’t be such a big deal as the improvements would be limited to just their devices. But since Google Android accounts for almost 9 out of every 10 smartphones sold, it is seen as a major leap for the entire industry.

Now, this can turn one out of two ways- one, if Google shares this algorithm with other phone manufacturers, we can soon expect a much higher camera quality across the spectrum to be used by hundreds and millions of users. Secondly, since Google hasn’t yet shared its Pixel camera algorithm, there is a good chance that neither will this be shared but will be used as a personal leverage for its battle against iPhones.

Whatever be the case, smartphone photography is expected to show some very exciting days ahead. 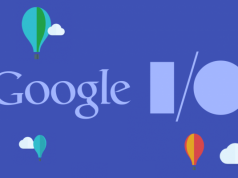 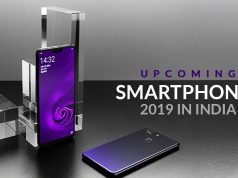