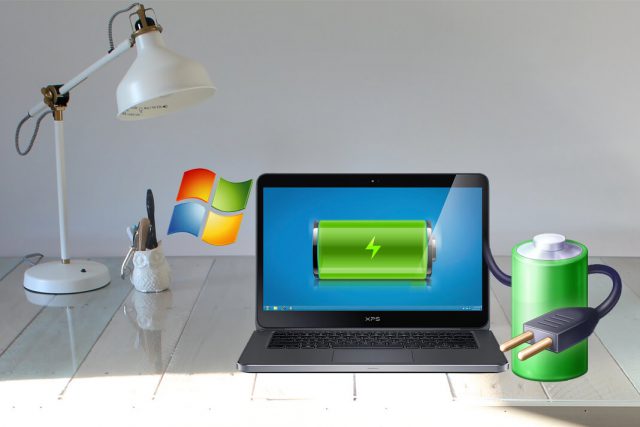 The Windows 10 is going to see a hike in performance with a new feature called Power Throttling. And this is going to save you a lot of battery for your laptops and tablets.

So, what basically it is? Essentially, marked as a next-level extension of the Microsoft’s Battery Saver feature, Power Throttling detects if the need for specific apps and system processes on resources are properly throttled or not. That allows you to determine those excess consumptions and unnecessary demands for battery usages.

Signified and depicted through a slider that at one end holds

“Best Battery Life” mark and at the other, it says, “High performance”

allowing you to slide over it to control your battery consumption preferences. And you have the option to select which app needs to be throttled or controlled, with the help of easy settings.

The CPU power consumption for some of the most pertinent reasons is 11%, as claimed by Microsoft. Which is primarily depicted by early testing of this tool.

The upgraded system in Windows 10 determines which apps and to what extent should be throttled and all that is detected by measuring the frequency of app usage comparing amongdifferent apps on the system. This is another good example of machine learning, though in a partial manner. However, with Intel’s Speed Shift, this can be made applicable quite compliantly and used in a fuller capacity, as it allows CPU to measure its frequency and voltage. The feature, however, can be only found on Intel Core series 6th generation onwards.

Now with this feature hitting the Windows 10 customer-ready build, it is important that you should have a good laptop with decent hardware support.

To that, Microsoft is working on to offer support to a host of other processors as well and this is an official statement made by Bill Karagounis (Microsoft Director of Program Management) on the company’s blog.

Just like other Microsoft’s general updates, this feature is highly awaited and looked upon by users with big hopes to help them save their laptops’ batteries draining getting a huge support from the energy-efficient support offered by the Windows 10 update.