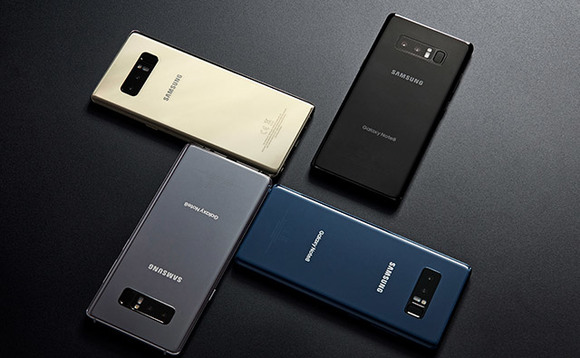 Samsung’s growth can be attributed to its strong product and supply chain strategy that has allows it to launch products with an extended shelf life than its competitors and that too in less than 10,000 segments. This has further enabled it to increase its market capitalization from 26.2 percent in the first quarter to 29 percent in the second quarter.

Samsung’s latest smartphones from the Galaxy J series, including Galaxy J6, Galaxy J2 (2018) and Galaxy J4, which contribute to more than half of company’s shipment.

The launch of the J series is considered as the reason behind the success of Samsung, as it launched multiple models across multiple price points during the quarter. The popularity can be attributed to most sought out features like dual camera, infinity display, facial unlock in addition to strong offline distribution and aggressive marketing campaign.  Here is a listing of all Samsung smartphones to be launched in India in 2018:

A treat for all Samsung phone lovers, this is a comprehensive listing of all the Samsung Smartphones to be launched in India in 2018.