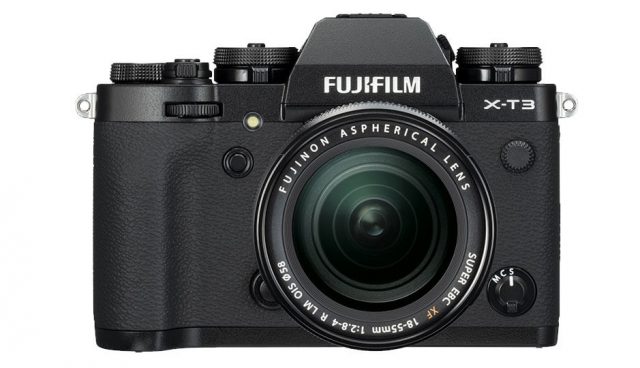 A DSLR veteran, Fujifilm has managed to make quite a splash in the new emerging mirrorless camera segment and is recognized as one of the trusted brands. Its X-Trans sensors particularly have a large fan following among professional photographers looking for snappy pictures. Its latest X-T3 aims to push those expectations even higher.

Having a 26 megapixel BSI X-Trans CMOS 4 sensor, the camera comes with an all-new X-Processor 4 image processor that enables it to shoot 4K videos and helps maintain a burst rate of 30fps even in crop mode- extending up to 20fps in electronic shutter and a blazingly fast 11fps using the mechanical shutter. The camera recognizes 2.1 million phase detection pixels and low light sensitivity up to -3eV.

The new Fujifilm X-T3 makes quite a stride in the video segment as well by offering to shoot 4K videos at 60fps as well as reducing rolling shutter by improving sensor readout. The camera is also tipped to get HLG (Hybrid Log Gamma) support later this year.